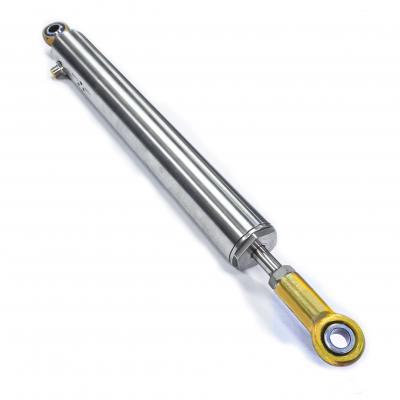 LV-45 sensors use a contactless inductive technology that allows them to replace other technology sensors like potentiometers and DC-LVDTs in most applications. With a simple coil design, a captive connecting rod, and a thick-walled housing, the sensors are both shorter and more robust than their DC-LVDT counterparts while operating over a wider temperature range. They can withstand the vibration and shock levels found in mills and power plants, as well as the temperature and humidity found in outdoor applications. Once a sensor has been installed, ASG’s SenSet™ range adjustment process permits a user to match the sensor’s zero and full scale output to the workpiece’s actual range of motion.

For more information see the technical datasheet below. 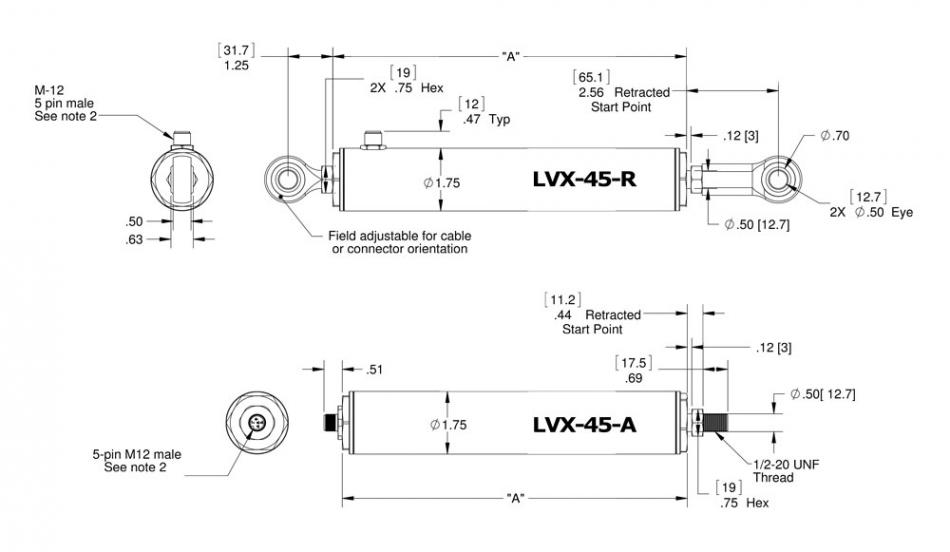