Question
Please explain the reliability and durability of your PG LVDTs in power gen applications.
Answer

The PG series of heavy duty LVDT position sensors from Alliance Sensors Group have become the de facto standard of the power gen industry for measuring steam valve position on power plant turbines, having demonstrated outstanding performance, reliability, and durability over many years of operation.

These LVDTs’ robust construction is clearly illustrated by the following pictures from a power plant in which the failure of the anti-rotation mechanism on the shaft of the hydraulic actuator operating a modulating steam valve while the turbine was operating resulted in extreme misalignment of the LVDTs’ extension rods, as shown in Figure 1 below. 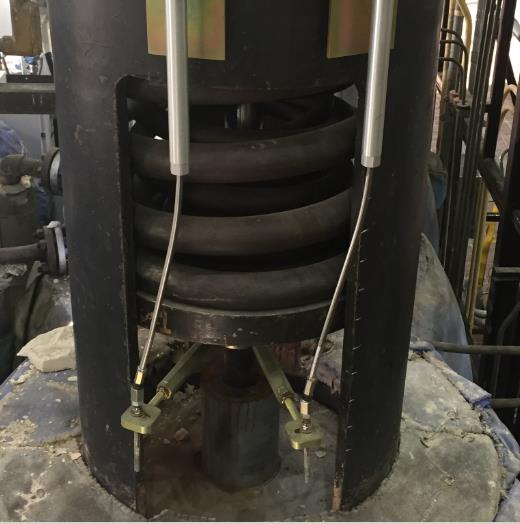 Figure 2 Close-up of the ball joint couplings on the LVDT core extension rods at anti-rotation arms.

Plant maintenance personnel straightened out the LVDT extension rods by correcting the anti-rotation problem after rotating the mechanism back into position WITHOUT SHUTTING DOWN THE TURBINE, as shown in the Figure 3 below. The turbine’s ability to run during the repair averted a costly shutdown. 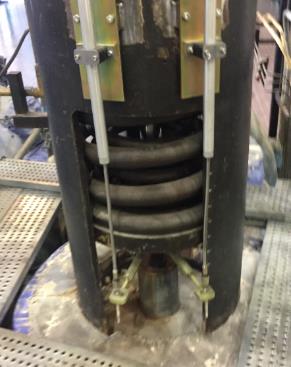 Figure 3 Extension rods re-aligned only by adjusting the anti-rotation mechanism back into position.